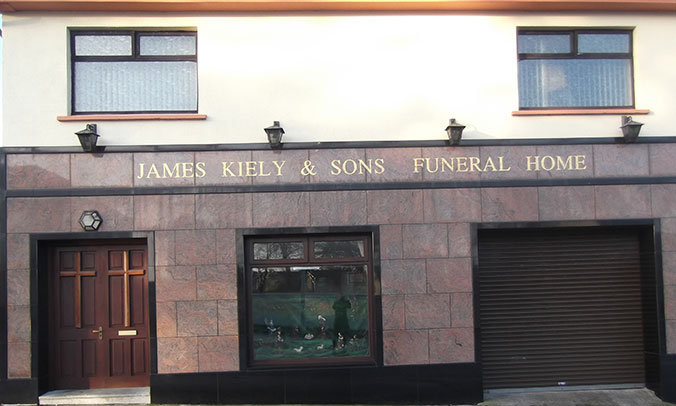 In 1919 James Kiely was a blacksmith and cabinet maker at his forge on Wolfe Tone Road. He began to make and sell coffins, treating the wood and by dint of hard work and traditional craftsmanship developed a Funeral Business. At the beginning a horse drawn hearse was used, the black horse being adorned with a black feather plume. It was not until the 1940’s that the Kielys built their first motorised hearse. In 1963 James Kiely suddenly took ill at a funeral and days later on August 25th passed away. The family business passed to eldest son Edmond Kiely and with the help of three of his brothers, Billy, Jimmy and Tom, continued the tradition of Funeral Undertaking. In 1997 Edmond’s son David took over the family business. David’s son Darragh will be the fourth generation to manage the Funeral Business. A high level of confidentiality is important for the families of the bereaved, and in situations where a person is terminally ill James Kiely & Sons will follow their every instruction. Many people like to preplan and prepay for their funerals which is facilitated. We conduct funerals for all denominations and all wishes and traditions will be respected and adhered to. 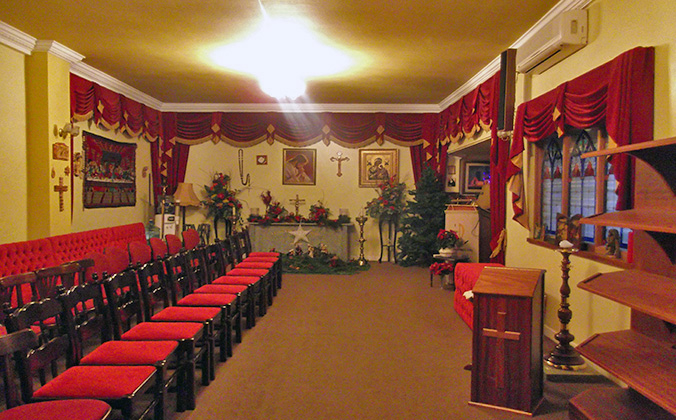 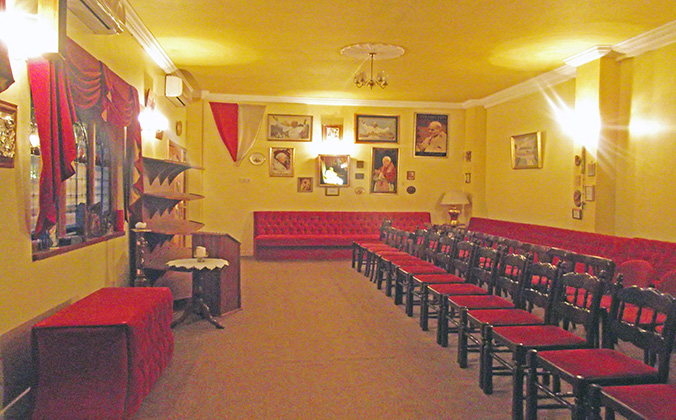 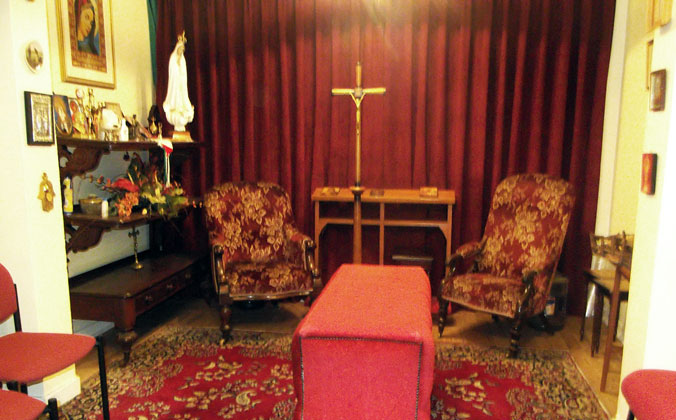 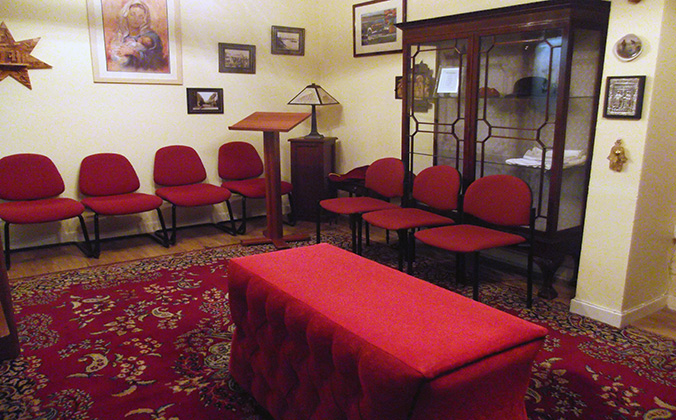 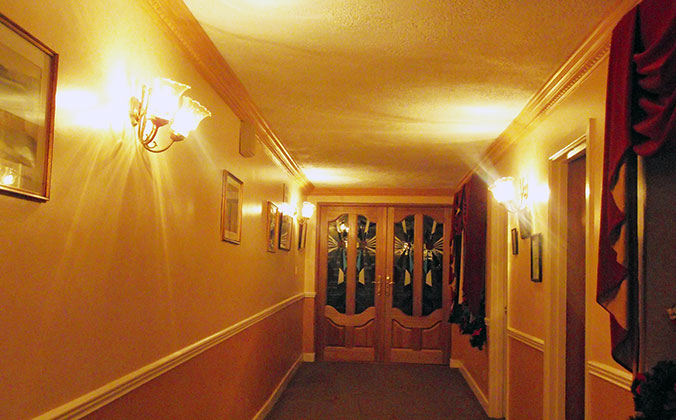 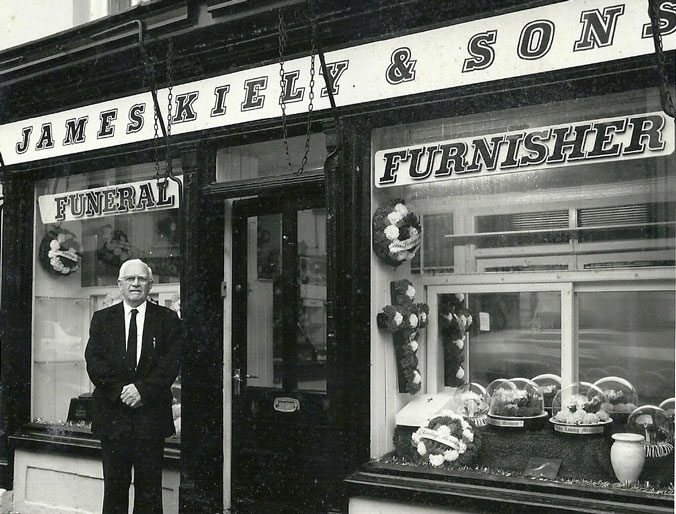 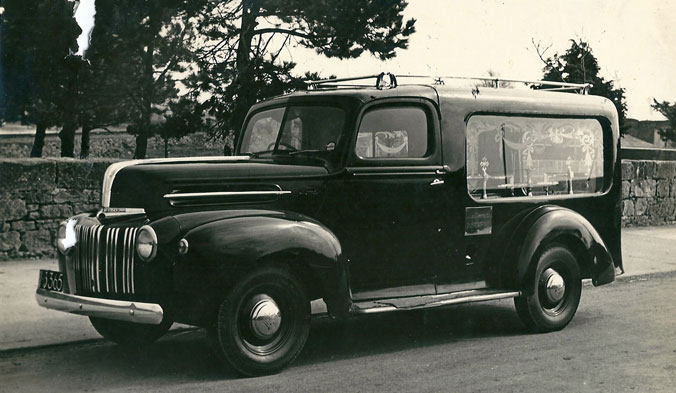